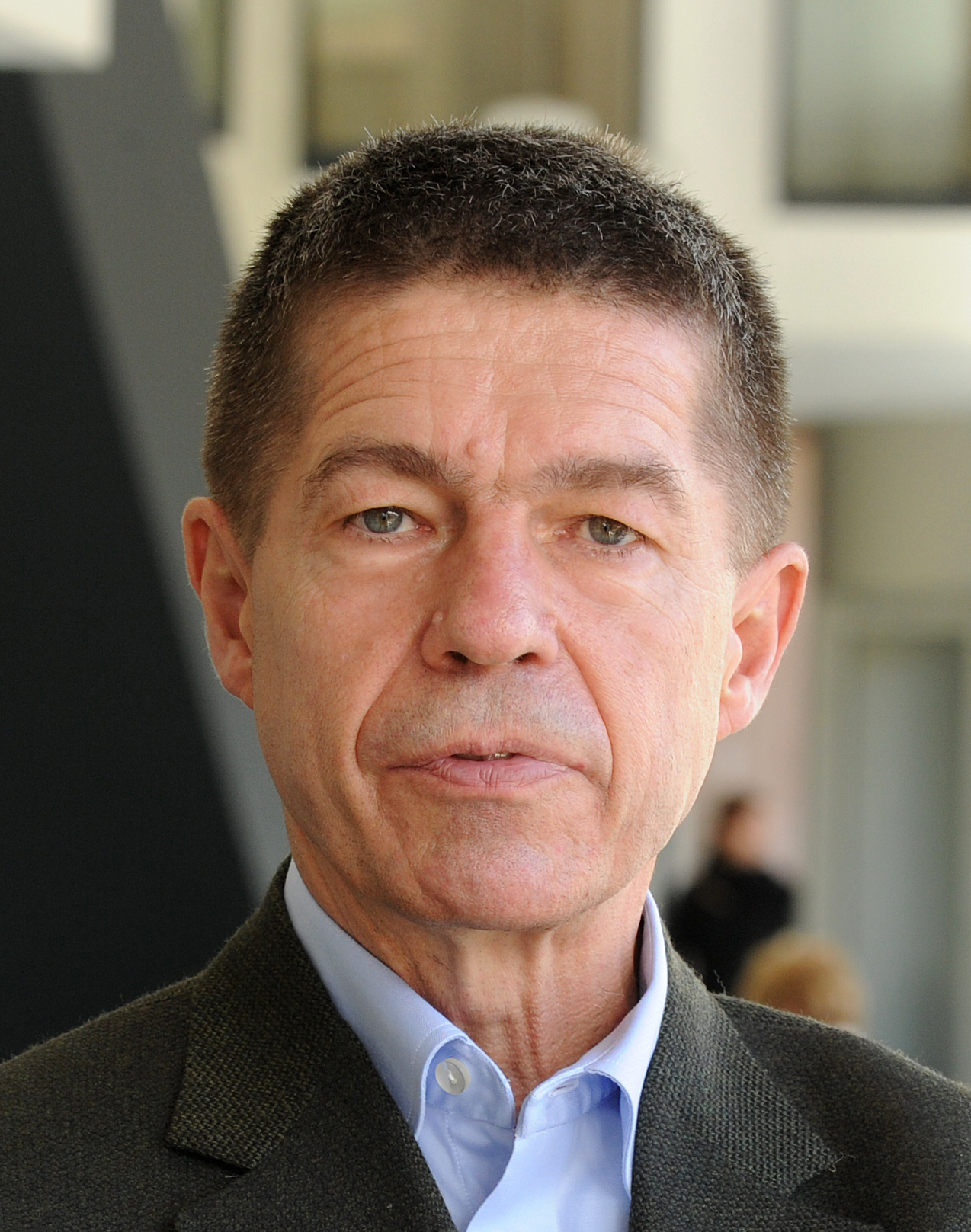 We are pleased to announce that Professor Joachim Sauer of the Humboldt University Berlin is the recipient of the 2015 EFCTAS Francois Gault Lectureship administered by the European Federation of Catalysis Societies. This Award recognizes individual groundbreaking contributions to catalysis.

Professor Sauer is being specifically recognized for his contributions to the atomistic understanding of catalysis by zeolites and supported transition metal oxides. He has pioneered the application of quantum methods to zeolites with seminal contributions to today’s understanding of Brønsted acidity. His mechanistic studies of C-H bond activation on transition metal oxides lead to a detailed understanding of the support effect and the special role of redox-active supports, which may participate in the catalytic process.

He is known for fruitful cooperations with experimentalists and his quantum calculations helped to bridge the gap between experimental studies on “real” (powder) catalysts and experimental model catalysts such as thin films and gas phase clusters.  With the development of hybrid quantum - classical and high-level quantum – low-level quantum methods he has shown how chemical accuracy can be reached in computations for realistic models and relevant catalysis problems.

The François Gault Lectureship Award is given every two years to a distinguished scientist in the field of catalysis. Joachim Sauer will present several plenary lectures across Europe between the two biennial EUROPACAT meetings held in Kazan in September 2015 and in Florence in September 2017.